The Riot Games-organized League of Legends tournament returns this year—The 2021 Mid-Season Invitational— with 11 of the world’s best teams. 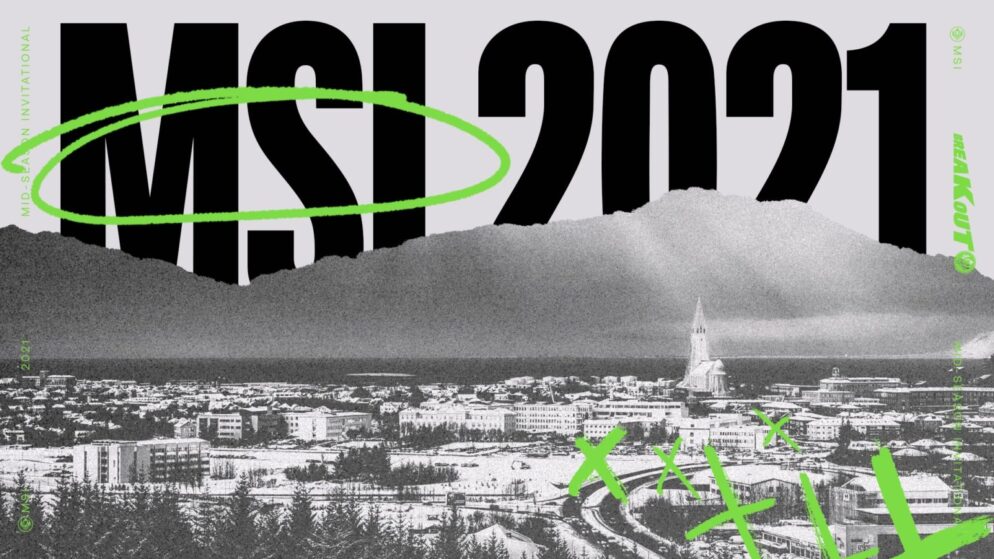 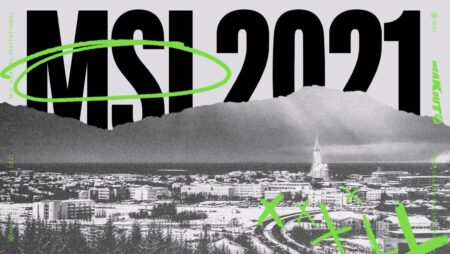 Initially, 12 teams were invited. However, because of the national restrictions due to the global pandemic, the team from Vietnam was not able to participate. The tournament ran from May 6 – 23, 2021, in Laugardalshöll in Reykjavik, Iceland. The prize pool was $250,000 and an additional slot for their region at the 2021 World Championship.

On March 30 this year, Riot Games launched a new format for this year’s event. The first event was the Group Stage held from May 6 to May 11. The 11 teams were grouped into three groups, with one group having three teams and the two groups having four teams. Group A, Royal Never Give Up (RNG), Pentanet.GG (PGG), and Unicorns of Love (UOL), played in a Quadruple Round-Robin format. Group B, Mad Lions (MAD), PSG Talon (PSG), paiN Gaming (PNG), Instabul Wildcats (IW); and Group B, DWG KIA (DK), Cloud 9 (C9), DetonatioN FocusMe (DFM), Infinity Esports (INF), played in a Double Round-Robin format.

The first stage matches were already fierce and highly competitive. In Group A, RNG and PGG advanced to the Rumble Stage. While in Group B, MAD and PSG won, and in Group C, DK and C9 won. During the first stage, RNG gave a good fight with a standing of 8-0. The same goes for MAD and DWG with a 5-1 standing; PSG Talon and Cloud 9 with a 4-2 standing.

The second stage of the event is the Rumble Stage, wherein six remaining teams will compete in a Double Round-Robin format, and all matches are best-of-one. The stage ran from May 14-18. DWG Kia lead the round with eight wins and two losses. Followed by qualifying teams RNG (7-3), PSG Talon (6-4), and MAD Lions (5-5).

The Rumble Stages MVPs were Carzzy and Kaiser of MAD Lions, Ming and Wei of RNG, and Zven of Cloud 9.

In the last stage of the competition, the first placer from the Rumble Stage can pick their semifinal opponent from 3rd and 4th place teams. DWG Kia chose MAD Lions in the semifinals round and won in an intense 3-2 game. On the other hand, RNG won against PSG Talon with three wins and one loss.

Finally, RNG and DWG Kia competed in the finals of the Knockout Stage. The two teams lead to a 2-2 series, but RNG won the last match of the best-of-five games. In the previous game, fans were worried as RNG selected the same champion pick they lost in the last round. Nevertheless, both teams played very well in the season. 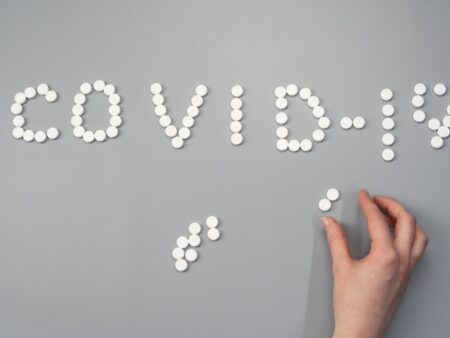 Impact of COVID-19 on esports betting
2 years ago